I have not shopped in 17 days. I have looked, I have taken stuff OFF the wishlist and put stuff on but I have NOT purchased a damn thing! We’ll see what happens next Friday – which is payday.

I was reminded that I hate the world when my blood sugar is very high. Well, it’s been VERY high. Today it was under 300 for the first time in a while. I’ve been to the grocery and stocked up on things that don’t raise my blood sugar, but bring it down. So, we’ll see how it goes.

I’m in a bit of a quandary. My son was cleaning his room yesterday and found a stack of mail in a box. It was all from December. The bills we weren’t worried about as we pay everything online anyway and there was a bit of junk.

But there was a birthday card for me. It was sent about the time the sender and I had a falling out. I was going to be kind and say a ‘disagreement’ but it wasn’t that at all. it was a definite falling out. I’ve always joked – people love it when I’m blunt, until I’m blunt with them. Then I’m awful and that’s pretty much the case here.

Regardless, I’ve opened a birthday card, sent before the falling out and I’m kinda… do I become the woman my mother raised me to be and thank them for their thoughtfulness or do I let it go? 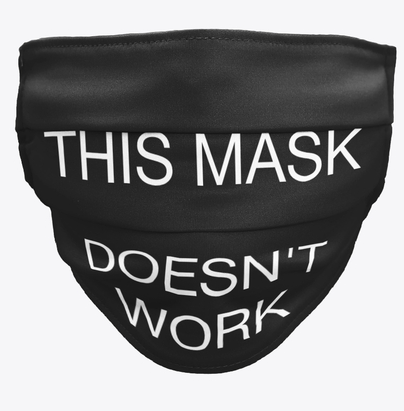 Yesterday, I had an ‘incident’. It involved a coached 4 year old, a mother who I openly named Karen and masks. I wasn’t mean or cruel to the child, but I let mama know that she did her child a serious disservice in teaching her to be a bully. I’ve had sound ‘vigorous’ discussion in the past over my inability to wear a mask, but I believe this is the first time a 4 year old very nastily informed me i was killing people.

I updated a fic 2 days ago I’ve not updated in 7 years. I feel strangely freed and it’s dawned on me it’s going to be a hell of a lot longer than I initially anticipated. I hope I have enough Jimmy Buffet titles. I also need to work on Gary. He’s cuddly and I can relate to him.

Are you ready for some GuyDay? I am! 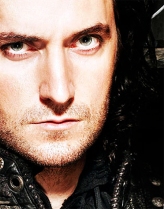 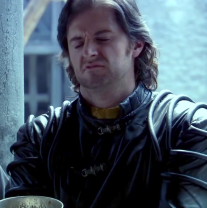 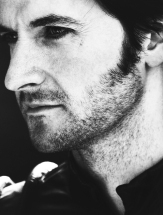 Ya’ll have a great weekend!