My day started at the doctor’s office – who is mildly perturbed that I still have blood sugar readings in the 250’s. I reminded him that I”ve gotten it in the 130’s, I’m moving and right now, I’m not really paying attention to what I’m supposed to be eating as we’re trying to eat out the cupboard and refrigerator so we don’t have to move that much of it.

He wants to talk cholesterol meds. I don’t. He also said my blood pressure was normal. Gee, I wonder why???

I woke myself up this morning, hacking up a lung. Got to the doctor, he said breathe deep and I hacked up the other lung. He stepped back and said – dust.

I received a robo call from my former principal reminding me of the Student Expo coming up the weekend I move and to please be there to represent our school.

I’m still packing like crazy but I’m afraid we won’t get done. I still have books, I still have cd’s… Things are coming off the walls. Tomorrow, when I get home, I’ll pack the china cabinet and the kitchen and then it’s just toss it in a box. I have a good dent in the books tho –

I”m worried about the upcoming school year. This is the cold winter year and also the year where I tend to get sick. Not to mention, I’ll have new children and I”m allergic to them and have to build up immunities to them. Means I’m going to be a sick puppy! I”m already doubling up on Vitamins – including Vitamin C, as well as my inhaler.

I have found things I didn’t know I had!

Apparently, I’ve USED it, the black markings are fading off, but dang – that’s been sitting on a top shelf and I”ve been clueless!!! 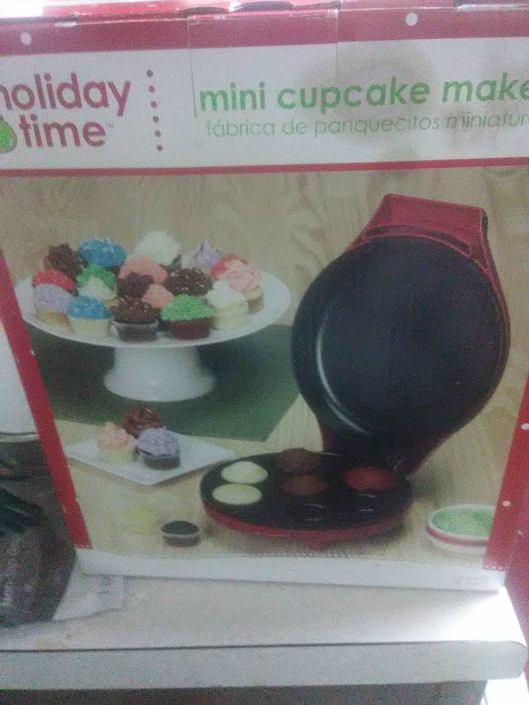 Was in a cabinet over the frig! NO EARTHLY CLUE!!!!

I cussed out a robo caller. IN the last 2 or 3 days, I’ve been getting a shitload of telemarketers. It pisses me off because I stop what I”m doing to look. I don’t answer. However this one number had called me THREE times today! I picked it up and she starts on some healthshit and I told her to STOP calling me. She then told me to press 1 to get off their call list and about that time, I erupted with some ugly words about how I never ASKED to be on their list and to take me off or else.

I have new teacher orientation tomorrow. I have to be out between 6:30 and 7 AM. I’ve got a couple of RA-read audio books to listen to. see if that makes the commute easier!

Also see Richard’s back in England and running that fine ass of his up and down streets. Yummy! Just Yummy! Speaking of…. here!

I’ve promised Spawn an evening out… at Starbucks!!!