is FRIGID in this room. I have to find my space heater. No ifs ands or buts!

Here. Have some warmly dressed Richard! 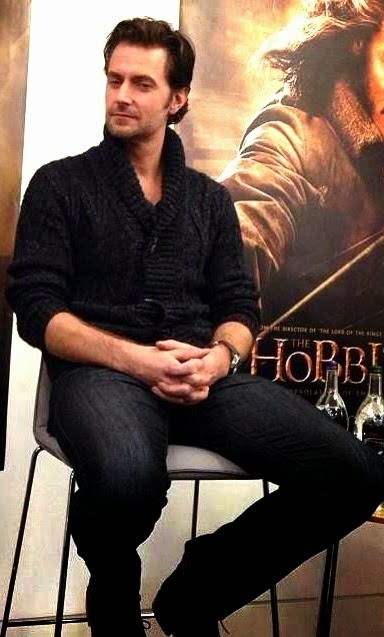 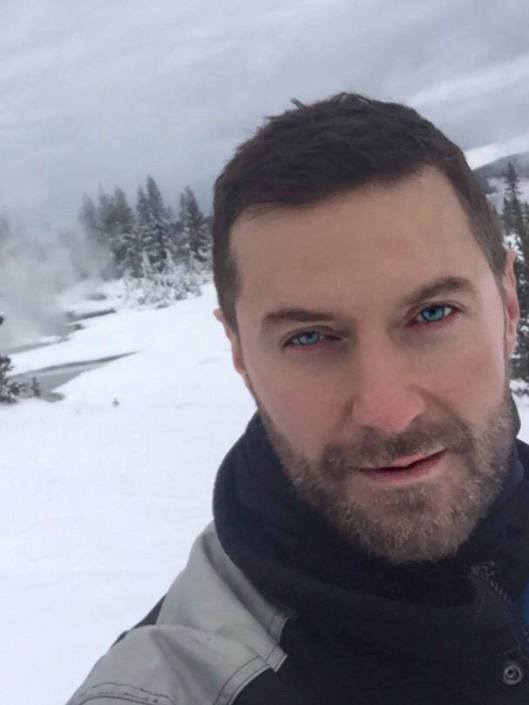 that valve is making ‘a lot of noise’ and rather than do a full replacement – which would be open heart – they’re going to place a valve within the valve to elongate the life of the valve. They said they can probably do this twice before having to do something drastic (open heart) and this procedure should extend the life another 10 years. The plan is to do this during his spring break in March.

It’s been a long, long day and I just want to write some William Edward and sit across the table with my son.

Good morning and how are we all.

I will be getting Spawn up in about an hour and heading further into the Interior. He’s stressed. Big time. So am I.

Are we ready for some ManCandy???? 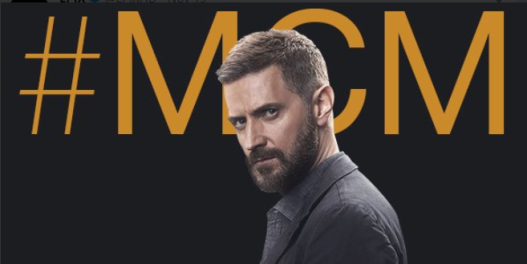 I am STILL looking for this guy…

His nipples would set off the tittie bot at Tumblr. Still haven’t found him. Found LOTS of THIS one…

Including interviews, etc. He’s been on more Romance Covers than THIS guy…

And according to interviews – which mean NOTHING – is a rather well-rounded, intelligent individual. Builds homes for refugees and the homeless. Really. I’m smitten. 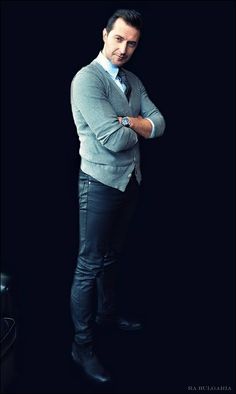 Ya’ll have a good day!

So we left cloudy but mild Savannah and 5 hours left stepped into rainrainrain and temps 30 degrees colder.

That would be 35 and rain. Shit people. This is crazy.

END_OF_DOCUMENT_TOKEN_TO_BE_REPLACED

We have 83 days left… I have a 4 day weekend (not really. Spawn has a CTScan on Monday afternoon in Atlanta. That valve is getting replaced probably before summer. It’s not even doing 45 on the highway anymore.)

Yeah. Snack on that awhile.

Oh yeah and Reaper and his sister are on an enforced extended vacay out in the Pacific with something not of this world stalking them. I need to pick that one up as well. 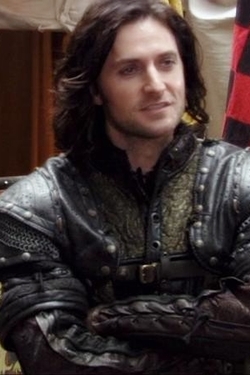 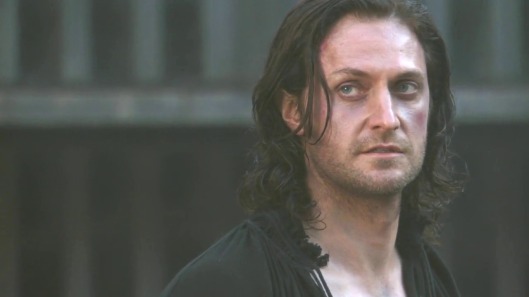 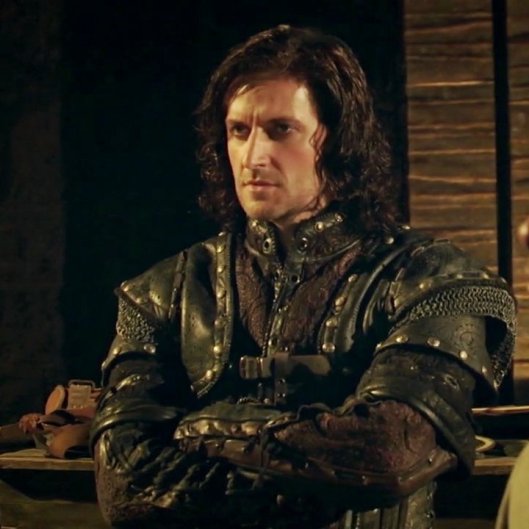 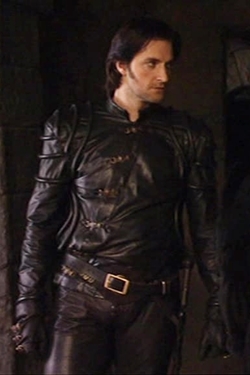 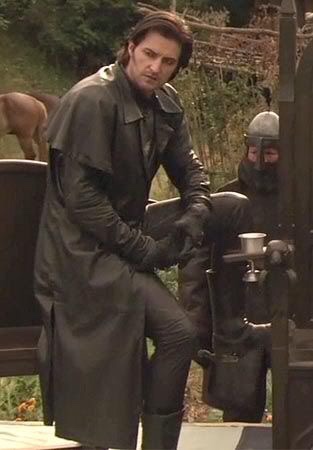 You know what? I’m so glad this man in leather isn’t illegal. I’d be a lawbreaker!!!

Have a great day and an awesome weekend!!!

This is getting bad. Heckers – it’s BEEN bad.

END_OF_DOCUMENT_TOKEN_TO_BE_REPLACED

They went on SERIOUS sale!!!

Happy Monday and how are we all?

I got up this morning and my knee said – no workie today!!! I so wish. I will be out three days next week and it’s the same group I’ve missed worked for in December and in late October. They are going to think I hate them.

Either way, I have a lot to get done this week and of course the writing bug is batting me around like it’s nothing and I have all the time in the world, I tell you!!!!

So, shall we get started???

If you checked in last night, you’ll see that I’m on a search mission. I want to find out who THIS guy is…

I find him rugged and he’s making my hormones go off like a rocket. He’s on a lot of my books.  Although, sometimes he looks very young…

I’m not finding him. Apparently, he’s considered a stock portfolio and there is no record of him. I did find a LOT of other hotties who I think are viable candidates for ManCandy Monday.

This guy is STILL at the top of the food chain!!!

Say hello to Jimmy Thomas. He’s on the cover of a series of vampire time travels I have that actually look interesting. Need to find time for at least the first one in my challenge.

really, I could do this guy, no problem!!

uhm… my cat does this too. Thinks he’s a hottie kitty! 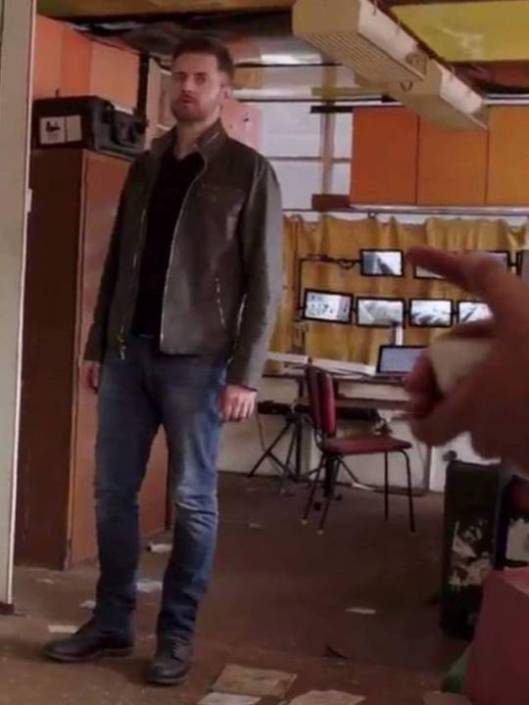 Now I have to go teach…

We were told when we returned to work on Wednesday, our lesson plans were due Friday at 4 PM and if we didn’t upload them, we would be reported as late.

So I hoofed it and wrote at home, and yes – recycled some bullshit – and went to upload those suckers – only to find Resource LP didn’t have a folder. I shot off an email to our academic and received the following response.

Yours aren’t due until the week after next. Because you see them for a full week and you write a 4 week lesson plan and we had a full week off in November and 2 weeks off in December,  you’re good to go.

My December LP was full of CHRISTMAS Music. so no. My plans are done, I”ll be rolling them over next week. At least they’re done. GO me!

Okay, so I”m getting started on my reading challenge and I’ve decided to TRY to do them in order. I know, insanity. Absolute insanity, when you consider the book I was reading when I came over the New Year’s will fit the criteria for a BUNCH of my challenges, but I’m going to allow it to cover the second one and have my next book cover the first.

Problem is the first book is – revisit an old world.

Reread, yay, but all of my ‘old world’s’ are – SERIES! I just did a whole year of series I suppose I could pick up one from last year I didn’t finish. I’d kinda like to pick up a Shannara book, but that would take 2 years to complete. Mr. Brooks was frickin’ prolific!  I’ve finished some of the smaller series, started 2… the problem is, they are ALL connected and if you start at the beginning, you spoil the things in the middle because that rat bastard can’t write in order.

Either way, I have a few things I’m moving into my Current Challenge Folder and I came across the man who apparently the new Fabio…

I mean, he’s on a SHITLOAD of my books that I’ve downloaded in the last few months.

And apparently, he was part of a lovely photo shoot that is being used on a shitload or MFM books (and I believe one of a MMF book and yes there is a difference, ask if I need to tell you and I believe I have THAT one slated for the ‘diversity’ portion of this challenge – although I might just buy the 2nd book of the Dwarves in Space series as the Human Captain is supposed to get involved with the Elf in the Assassin’s Guild also the lone Dwarf is married to an Elf… that’s diverse…

Should I be ashamed I OWN these???

So I’m like – who is he? Obviously, he’s quite popular right now.

Now I don’t find him drop dead gorgeous – not like our hunk of burning love. 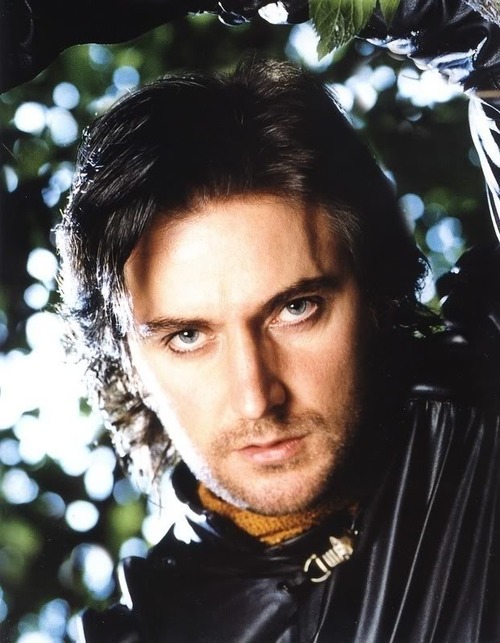 or like Fabio – who yes, still tweaks my nippies!!!

Who yes, I know no longer looks like this, but hey, we ALL grow older and I’m glad he’s not trying to stay on the youth train with a shit load of plastic surgery or filters on his selfies phone.

But back to this guy!

So I don’t find him drop dead gorgeous, but I do find him RUGGED – which I love and for some odd reason to me… attractive.

I must study this more.

I hope you’ve had a great weekend. Mine was short and I go back tomorrow to 3 weeks of hell weeks. At least NEXT week, I”ll be out three of the 5 days. Means I need to plan up paperwork and/or games. Joy.

I could live with 2 day work weeks! I could.

Knee hurts. BOTH knees hurt. I’m bruised on my butt, I found another bruise on the inside of my upper arm. Fingers on left hand do NOT want to work. Funny how much typing you do with your left hand. 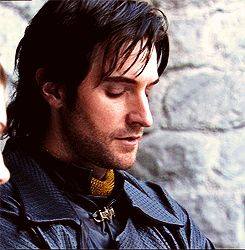 Beauty such as this….