Last night, Spawn and I went to the Freedom Rings Celebration. The county owns a big piece of undeveloped property within a mile of us and several times a year, uses it for County Fairs, Spring Festivals, Autumn Festivals, Family functions, Amusement purposes and 4th of July Celebrations. Parking is free and it’s a fun time for all. The firework show – while short (15 minutes) was really nice. Spawn and I got there just before sunset, got ourselves great parking and a great place to set up. One of the radio stations was there and they had erected a dance floor for the kids.

My kindles were charged and with me as we had a 2 hour wait, (yes, 2. An ancient 5 button that I read the most on and a Fire I’ve been unhappy with for a while. I have 4 books on it now that I AM reading (series) and I was thinking after I deal with the dental issue this year, I might indulge and purchase another kindle for my birthday. I’ve been pricing them and as much as I hate it, I’ll probably buy another fire – believe it or not they are MUCH cheaper!!! Go figure!

As I went to bed last night, I couldn’t find the Fire. I figured it was in the car, but this morning, I went to look and it wasn’t. I remembered the last place I saw it was in my car door. I had it out while we waited 2 hours for the show to start. As we pulled out, I discovered my back door was opened, so I got out to shut it. I guessed it was in the field.

SO I drove back to the field and found my kindle in the grass. It had been run over at least once, probably me, and the face is pretty cracked. But it still works and I’ve got it plugged up now to see if it will charge. I hope so. I’m not really in a place to replace it. I’d rather have a paperwhite or even a refurbished 5 button. I don’t think they even make them anymore. I’d like to figure out how I can reregister my old 5 button. I like it better.

I’m thinking this spot in my mouth is going to be sore for a little while. I’m going to try tylenol and see if that helps. Usually Tylenol is useless after I’ve been taking Tylenol with codeine. The 2 teeth they filed down to anchor the bridge don’t bother me anymore – the extraction does. Meh.

T – what was the first thing you ever contributed to a fandom?

Fanfiction. Are we surprised? I’ve been involved in the LOTR fandom since 2002 – after the first LOTR movie came out. I admit, I was smitten with an elf – and NOT Legolas! I had just kicked out The Sponge (who did more financial damage to me than my divorce) and my sister took me to see it at the dollar theater in July. I went in hating men and came out wanting THAT man. Either or, I did a huge internet search, and discovered FANFICTION!

Most of it written by teenaged girls who had never been kissed, much less laid and wrote in long-winded run on sentences in net speak with no punctuation –

Yes. This was written and posted on a group board and you wouldn’t believe how many – MOAR MOAR! THIS IS GR8! responses there were! It was unreal!

So after trying to stomach my way through that stuff, I realized that my daydreams are better put together than this drivel and I started writing what became a 175k word epic that I put down in under 10 months.

I discovered that people either LOVED it or HATED it! There were entire threads on flameboards dedicated to it. Folks, did you know because I write such dreadful fic, that I’m obviously a dreadful mother? What shocked me most was the person who went after me the hardest – in fact started most of the threads – was a fellow forum member who felt her fic didn’t get the well-deserved attention it warranted because of mine.

And WHY did they hate it so? I hadn’t read the books when I wrote it. I stomped on their precious canon. I think several people stated that even Tolkien stepped on his own canon – and didn’t follow LACE (Laws and Custom of Elves) so what’s the big deal?

Oh and I dropped a modern day woman into Middle Earth. Obviously, that was the most heinous crime of all.

I have learned a lot since that first fic. A lot. No, I won’t tell you the name, or the pen I was using when I wrote it. If you REALLY want to know, ping me privately, it’s still up in a few places.

I think Richard would have made a beautiful elf, don’t you?

I’m going to find some Tylenol. That hole in my head is uncomfortable. And my Kindle Fire is charging. It’s just going to have to hang on for a while. 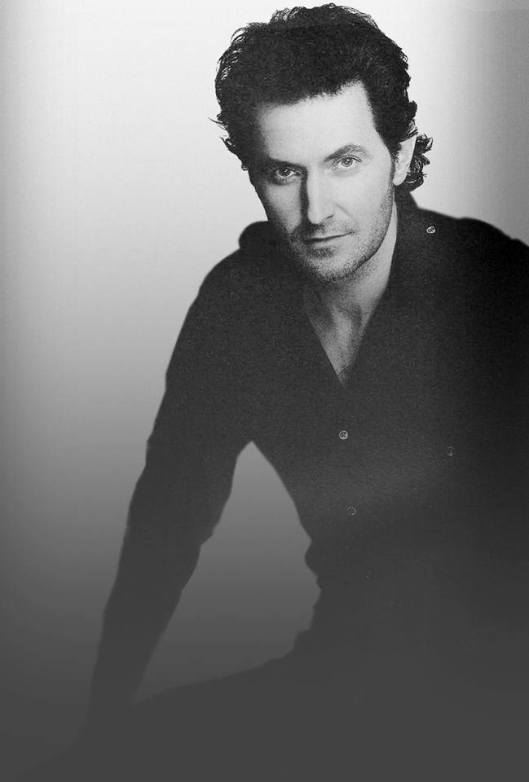