Today in the US, we are honoring our fallen heros – those who gave their all. I had several great uncles who served during WW2. One brought home a British War Bride and they were devoted to each other. He called her ‘Limey’, which some might consider an insult, but she called him ‘Fuzzy’, so I guess they were even. 2 served in the Pacific. They were amazing men and I still think the world of them.

I damn near had a heart attack this morning. I was checking Twitter, because I had an email that said – CHECK YER NOTIFICATIONS DAMMIT! So I did and saw this – 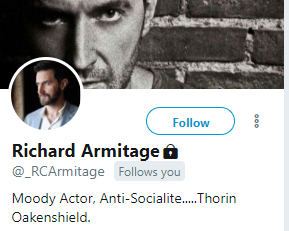 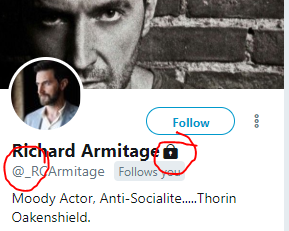 So site has been duly reported.

I have been 22 days without buying anything. I almost destroyed it last night when I was looking at the recent mags and also – SALES – and went online!

I wanted this in navy blue. All they have left in ANY size is white. No. Although, it is pretty in the white and I COULD wear it with more pants than the Navy Blue…

I wanted this in purple. All they have left in my size is – yeah. White. No.

They have this paired with a cute black top and they look REALLY nice… however… in under 5 days, they are COMPLETELY sold out in any size in this style. Now if I want them in straight up khaki….

I complained at their Facebook that they needed to stock better and was told to sign up for emails. I GET the emails. I’m on the sites 3 to 4 times a week and the first thing I hit is the JUST IN section. Nope. Not there. This is the 5th time since April, I’ve gone to buy something that’s recent and they’re already out! Unhappy.

Mostly unhappy they’re out of this –

I was going to whine further, but I got a wild hair up my behind and opened all 3 sites I order so much from and added up the cost of everything I’ve bought since March 2017. That would be when I got the credit card – WHICH I KEEP UP BTW! I was disgusted at the total. It was double what I thought I’d spent. Really disgusted.  And this doesn’t count the music boots or anything I’ve bought at Zulily or Holy Clothing or at my earth hippy place I’ve forgotten the name of! Add another $$mumblemumblemumble! I have a 10.00 reward coupon that expires the first week of August. I’ll wait until then. I’m just going to pay the card down and pay the card down and pay the card down. My brother is getting married in October and maybe I”ll lose another dress size.

On a good note, my credit score – which sucked – has gone up 150 points since I got it. Whoot, I think. Yeah. Whooot!

Tropical Storm Alberto is going to kill us. Gentle reminder – we’ve had RAIN for the better part of 10 days. 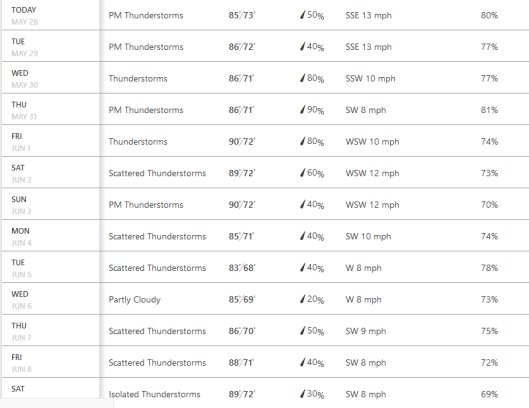 Heat. Screeching humidity and rain. How the heckers am I supposed to walk? My blood sugar is staying in the 250-270 range. Of course, we had BBQ and tagliatelle with regular pasta and I TRIED oh Lord knows I tried to NOT eat huge amounts or cokes. And we went to the Varsity yesterday and had pizza last night…

I’m sending Spawn out for Coke Zero for me. No beloved burn and a nasty aftertaste. I’ve drank a case of water since Friday. All. By. Myself! 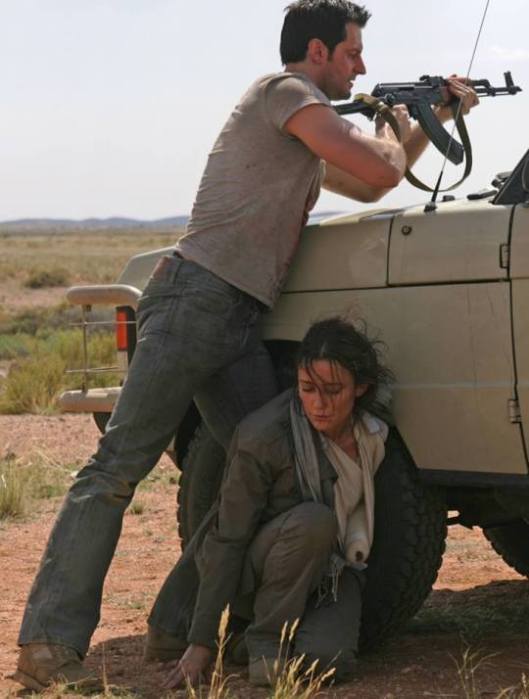 8 thoughts on “Mancandy Monday and other things”