And how was everyone’s weekend?

As per usual, mine was not long enough. I’m tired and my legs hurt. Muscle aches when they shouldn’t.

We had car problems on Friday. My car wouldn’t catch and turn over. The tow truck who came out said the fuel line came out and popped it back in.  Spawn took the vehicle to an auto repair shop this morning and they said it was fine, but lo, and behold, while there, the driver’s window wouldn’t go back up. And of course, it’s pouring rain, and it’s 300.00 to fix. I’m sort of done, y’know?  This car is going to penny and dime me to death, I can just see it.

Missing my Toyota every day.

In other news, I’ve uploaded the next chapter of Nemo at Dreamerfiction and will load it everywhere else tonight. It’s probably going to be the last thing I load until the end of the year. I have my big bang and Nanowritmo. And my Nanowritmo is going to be big. I think.

Temps have FINALLY cooled down – well for us! Highs in the mid to upper 70’s and Wednesday’s high – 68. I wish it would get COOLER because I have such cute fall clothes! 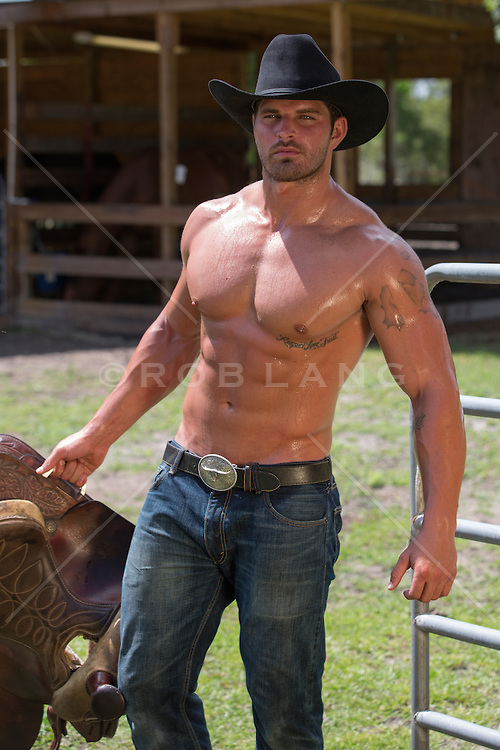 Normally, I have more mancandy, but my computer here is acting up and just not wanting to cooperate. I’ll add more later.