I’m in a funk. I have them and I’ve had them quite often as of late. I’ve not been in the mood to read – that’s a bad funk – I’ve been squeezing out a few pages of Aside and Nemo. I’ve kinda sorta done a bullet for my Nanowritmo, as well as a general outline for my Big Bang. I’m going to be writing like crazy coming November. You might not see me.

Here’s some Richard before I go into the shallow portion of this whine. 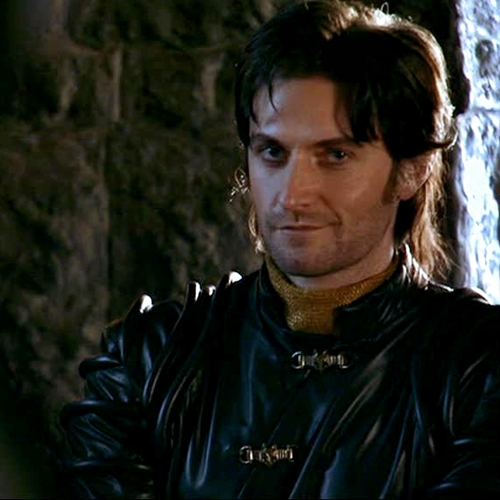 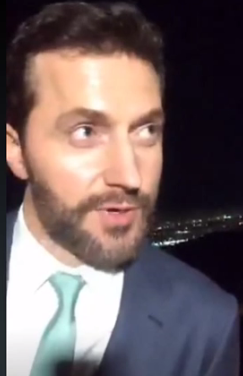 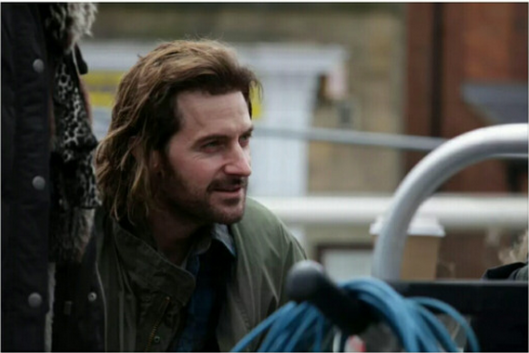 I have a little problem. I’ve been rather… unhappy about some situations at work – namely the dress code.

That’s been fixed for the most part. I am currently paying off my credit card and have marked a few things for purchase. Before Spawn, I was a clothes horse. I never stood in front of my closet and said – Damn, I have nothing to wear. I had a ton to choose from. Clothes, shoes, undergarments. I’m now sort of getting back to that. I know what I like and I know what I look good in.

I’ve got a few things bookmarked – I need a lacy chemise, preferably white, to wear under a dress that, thanks to my girls, gaps. I’ve wishlisted a white bra that would fit the bill – or a black one but I would prefer white. There are things I want…

But the bottom line is, as much as I hate it, I really NEED to buy a black blazer.

I don’t own one. It was never my intention to ever purchase one. My boss is being a real stickler for this. She is officially calling ALL faculty meetings of size and sort – a business meeting and she CAN enforce a sort of dress code on it. And she has stated – business jackets. Black business jackets. Period.

It’s amusing to see our PE teacher in tee shirt, shorts and a black blazer, but that is neither here or there. I was going to put this off, push the point, but I’m not sure that is a good idea. As it stands, I’m being personally required to come to ALL meetings – including those that do not pertain to me. Data, Math, SS, ELA.  How to use the computer programs purchased for the classroom. WHY? My knee jerk reaction would be to purchase this… and yes,. wear it.

I’m a bitch that way. And I love it. I ADORE this sort of wear. All I need is a black pair of thigh high boots. Oh damn STRAIGHT I’d wear this to work!

But to be honest…

I’ve found out – by reading the small print and listening to what is buried into the rants, she is labeling things PLC – Professional Learning – meaning that these things are taking the place of the workshops and college courses I would other wise have to pay for in order to recertify.

Making me sort of rethink my stance.

I admittedly have had my eye on, not only the way cool Manchurian jacket above, but also this Boyfriend Blazer.

but I don’t like how it hangs. And then I found this…

It’s 35.00.  I think it would be okay with pretty much anything.  And I could still buy the chemise bra or one of the tunics.

10 thoughts on “A really shallow predicament”