create a list of at least three fannish things you’d love to receive, something you’ve wanted but were afraid to ask for – a fannish wish-list of sorts. Leave a comment in this post saying you did it. Include a link to your wish-list if you feel comfortable doing so. Maybe someone will grant a wish. Check out other people’s posts. Maybe you will grant a wish. If any wishes are granted, we’d love it if you link them to this post.

Wow. Not asking much, is it?

I’ve been writing fanfiction since… oh… 2001 or 2002. Probably 2002. I saw LOTR in the dollar theater over the summer and went home to hunt up That Elf that made my girly bits tingle massively. It was a difficult search because while Craig Parker’s name was in the credits, it didn’t state WHO he was… unless you were able to read the fast scrolling, itty bitty type, which I couldn’t. But I finally figured out, he played Haldir.

Within weeks, I’d joined a shit load of Yahoo Groups – which were The Forum at the time. At one point, I was on 144 groups. It was massive. But the load of fanfic and artwork that came down the pike was amazing and I was so enthralled by it. When I started writing, I was gifted with a great deal. It was overwhelming. I well remember my first piece of fanart for my first fic. 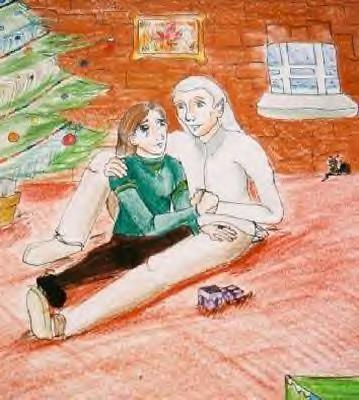 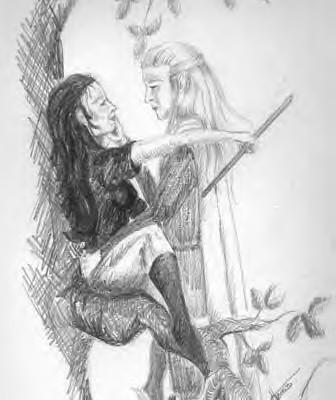 And this is just for the first fic I did. As I began to branch out – Rohirrim, Harry Potter, I was over-whelmed by the amount of artistry that would arrive periodically in my inbox, or openly posted at a yahoo group…

This doesn’t begin to touch …

And somewhere in this, the little ‘local’ comic strip that celebrated our fandom, came knocking at my door. 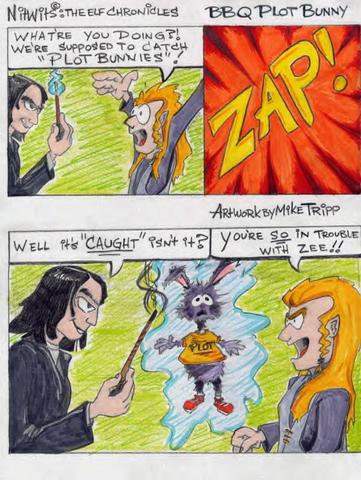 In 2005, I was the recipient of some ugly trolling and internet bullying. Apparently they decided I was such a hateful person, no one was my friend, so everyone on the internet was me. It was ugly. Of course, there was retaliation… 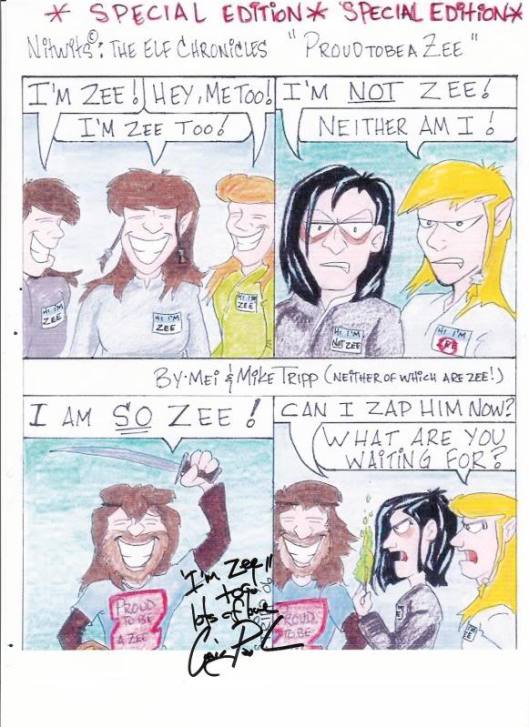 Yes. Craig got a huge kick out of it.  Someday, I’ll nail Bruce to sign it as well. Sadly, I’ll never get the chance to get Alan to sign it.

As the years went by, this sort of out-pouring continued in various forms. 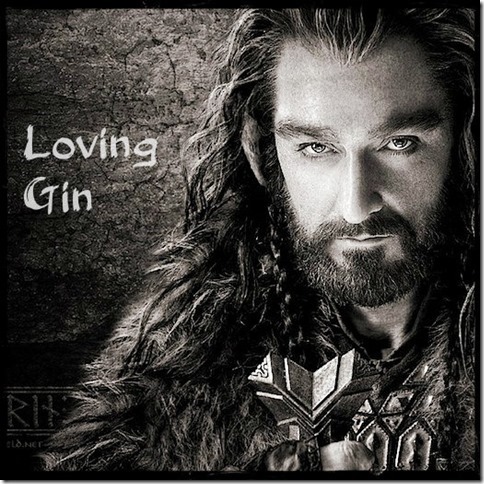 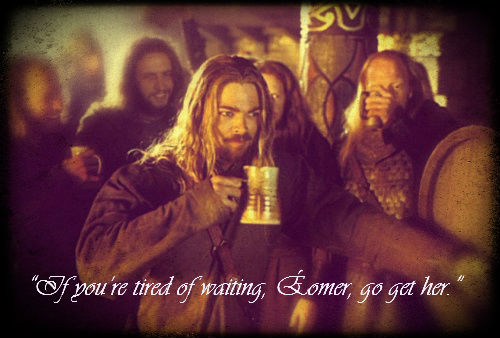 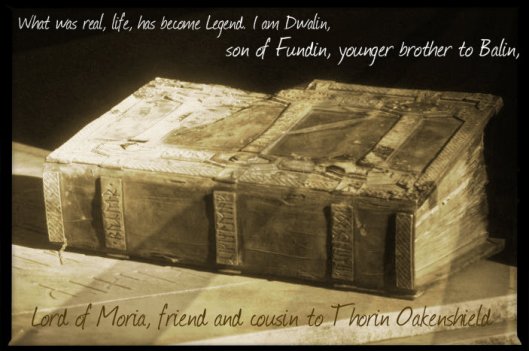 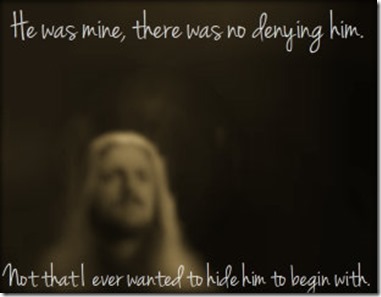 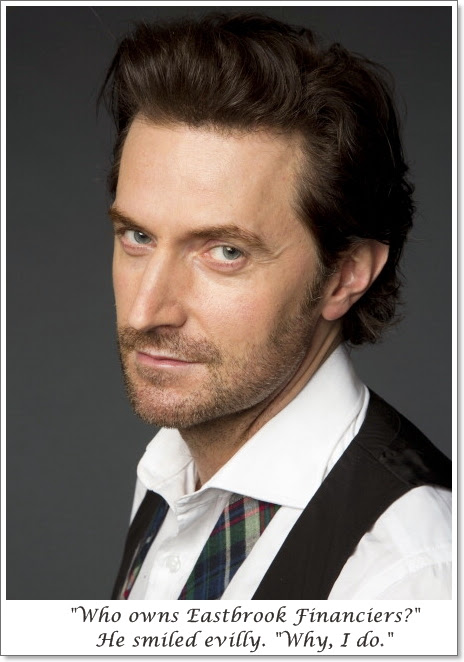 Needless to say, I’ve been over-whelmed.

Since becoming a Richard Well-Wisher, I’ve discovered and made amazing friends. And I could go on with how they’ve blessed me in many ways, but this is for FANNISH things… 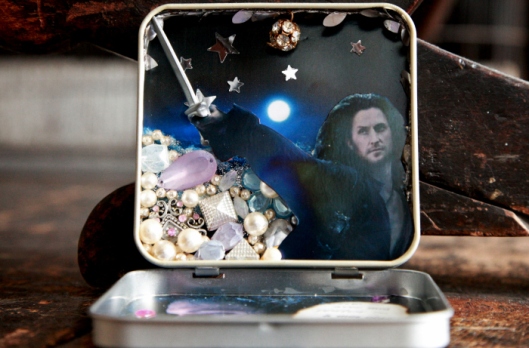 Yes, that gratuitous butt shot is a gift for us all!!!

And let’s not forget our favorite POP!Tart

Honestly, this doesn’t TOUCH the art, the gifs, I have 2 RAPS… the Crucible poster at work on my wall… all of it. Last weekend Mimi did up a glorious mp4 for Aside and I can’t get it to load here. I have to UPGRADE…

So needless to say, I feel… odd… and fucking greedy to ask for anything.

Of course, since this is simply a wish list, there are many scenes of fics I’ve written I would love to see artwork of. Not asking for it, just saying.

I’m NOT asking. I have so much. So much. And I’m so grateful for all of it!