what state mandated testing is like. Really. When I taught at my last school, we did the ITBS in the fall and the state shit in the spring. They ran those things like a well oiled machine! They have now changed the State Shit to GMAS – Georgia Milestone Academic – I dunno what the last letter is for. And the school is literally on lock down until next Thursday when it’s completed.

This is ALL DAY SHIT! My room has been commandeered for the groups NOT being tested. I’m on a ‘cart’ – I wasn’t told this until I was leaving yesterday! Holy Hannah! At least my two grade levels that I’m testing in 2 weeks are pretty much nailed down and I”m able to work with them. I’ll be honest, my little ones will nail this thing! I”m going to be buying some serious pizza the last week of school. My not so little ones, I’m worried about. Really. No pizza there. We’ll see.

I had a teacher bitch me out. She can get over herself. I was doing what I was told – IN WRITING. Nyah.

Came home to have the fire department cut in front of me and turn into my subdivision. Scary.

I pull into it and there is MASSIVE smoke. VERY scary.

THey turn onto my street.

And then they turn right in front of my house. (I’m on the left.)

9 Firetrucks, the fire chief, two ambulances, 2 sheriffs and a police officer. Yes folks, it was a boring night obviously.

Oh, let’s not forget the Georgia Power Truck who came down and had to maneuver around all said fire trucks, fire chief, ambulances, and law enforcement!

Long story short, the house about 6 down from me had a grease fire that expanded quickly into the electrical system. Everyone got out safe and the fur baby was rescued. The structure and roof is still up, but it looked as if the fire did in the attic. Hopefully, the home is salvageable and the things inside weren’t damaged.

My blood sugar has done a 180. After weeks of sky-rocketing really high numbers, I’m now staying in the 130’s. Actually I left my glucose meter at home today and wouldn’t you know it, I had all the symptoms of low blood sugar all day. When I got home (after watching the show up the road) I checked it and it was 99. Which sounds good, but considering this was later in the day and I had eaten and all… that’s pretty low. I like a nice resting number at around 105 – 115.

HE has been most concerned – I get texts several times a day – what is your blood sugar? Check it now, I’m waiting.

A friend of mine made the comment that we are not ‘dating’ – we are courting. There is a huge difference. When I mentioned it to Him, he shot back – no we are NOT dating! That’s too casual! We have a goal and we’re working towards it.

I’ve also been told I’m not allowed to go horizontal any time soon. He JUST found me.

New pictures of Richard, folks… isn’t he lovely???? I won’t repost, because they’re all over but… have some Richard! 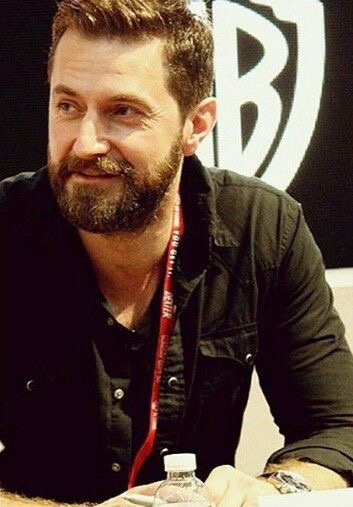 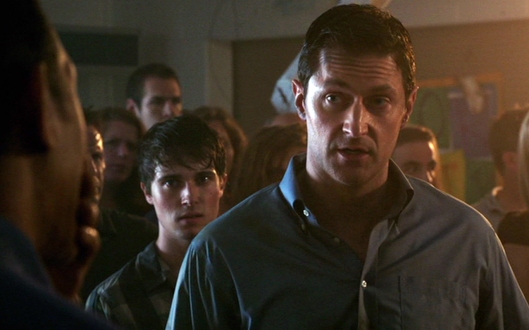 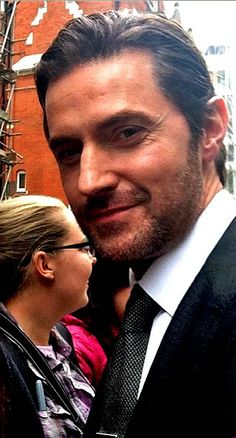 what is it about that crooked smile?

5 thoughts on “I have forgotten”