Why is this even a question?

I think I’m in full onslaught of Asthmatic bronchitis. The question is, is it my germy children I’m having a reaction to or the fact the school is riddled with mold? It’s in the ventilation as well as the ceiling. The custodial staff is working over time, going room by room to bleach it down. I was informed I wasn’t scheduled until December, however head of the staff took great pity on me – as I’ve had NO VOICE since Thursday afternoon – and came down during my 90 minute planning Friday and mopped with bleach. I’m also going to get a bleach bottle to spray into the ventilation daily and into the air.

In the meantime, I’m taking the heavy duty cough syrup – the one that says ‘DO NOT DRIVE WHILE UNDER THE INFLUENCE OF THIS MEDICATION –

And somehow this weekend I’m supposed to house hunt, and write lesson plans, which I’m woefully behind on. How does one write lesson plans for watching a video – Children watch ‘Beethoven lives Upstairs’ because teacher was sick, couldn’t match pitch, much less talk…

I see me taking my pre-orientation pay to head to a doc in the box come Monday or Tuesday. I have levequin somewhere and I’m taking Biaxin as it is. We’ll finish the Biaxin and pray the levequin won’t be necessary until winter, when I KNOW I’m going to be good and sick!

Am excited about the stills released from UatSC. 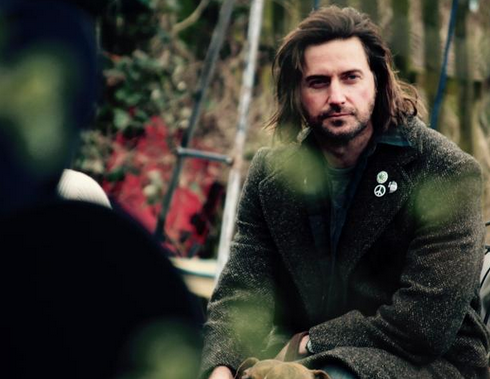 Want to see, as well as Pilgrimage. 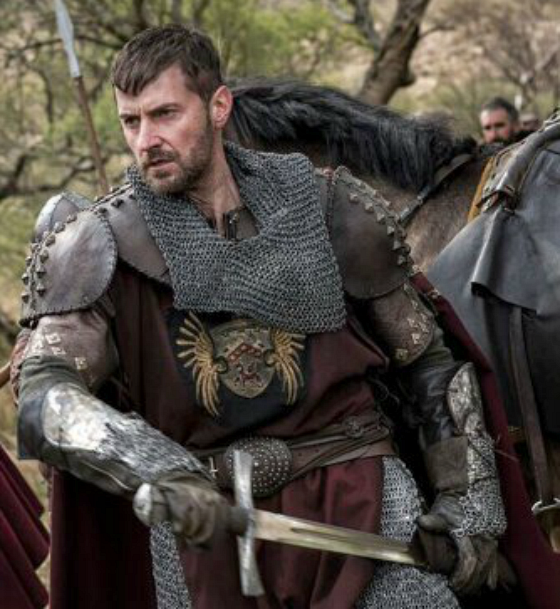 I look at this and I see Guy’s second reincarnation – William Edward – a very manipulative, dark, FitzGisborne…

As you can see… I’m putting off the inevitable.

I finally sat down… okay, I didn’t SIT down. I took meds, crawled into the bed, hauled the laptop with me and watched the final 2 installments of Hannibal. 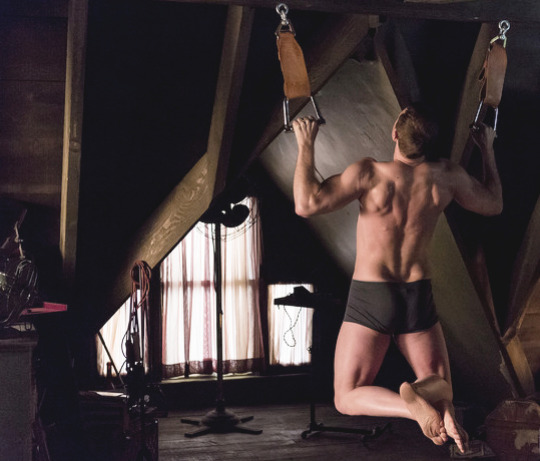 I admit, although I had read the book – twice – I wanted desperately for Frankie (which I prefer to Dolly) to just pick Reba up and leave with her. Go. Take the money and run. Start over.

The Dragon won. (Although Reba was saved and I don’t think she ever realized how deeply Francis must have loved her to make sure she was saved.) 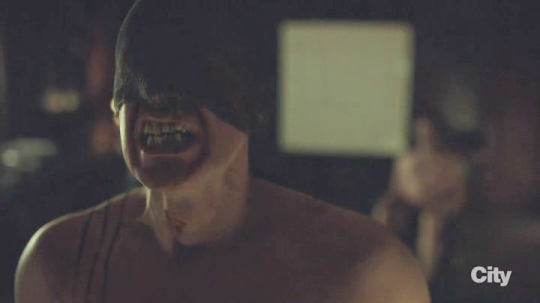 The character was appalling

and I was appalled 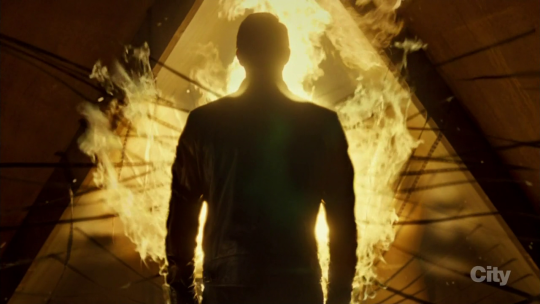 And massively impressed at the depth of Richard’s brilliance in this role.

I would have never watched this show had Richard NOT been in it. There are others who some people THINK would have done this role justice. I don’t think so. This was Richard’s role and he made it his. I rather doubt I will rewatch the show – okay, maybe the Reba scenes… as I found it frightening and dark with no redemption in it. In the end, Francis became The Dragon and as I stated before it began, Francis broke my heart.

I should not review squat when I’m under the influence of massive mind-altering meds. Makes me leery of writing. God knows what will issue forth from my fingertips…